How To The Digital Marketing Family

Back when I started out and the internet (to the public at any rate) was this new thing and we called it the information super highway, there was no digital marketing. We were cool and we called it New Media, mainly because back then (late 90’s early noughties) it was a new frontier and the format we chose was a form of media. It’s evolved since then and has been through a few name changes but digital marketing I think makes a lot of sense. It’s certainly the title I hang my hat on.

Rather than explain it, please watch our 121 second explainer video. Like what you see, want to know more about how we can help you? Please get in touch or get our free SEO audit. We are here to help.

Are you ready to significantly increase your sales and revenue?
Contact us to learn more about how we can partner with you to achieve incredible results.

Haych Enterprises Limited is a creative digital marketing, PPC and SEO agency based in Brighton and London, UK. If you would like to know more about how we can improve your visibility online and your digital marketing then please contact us. 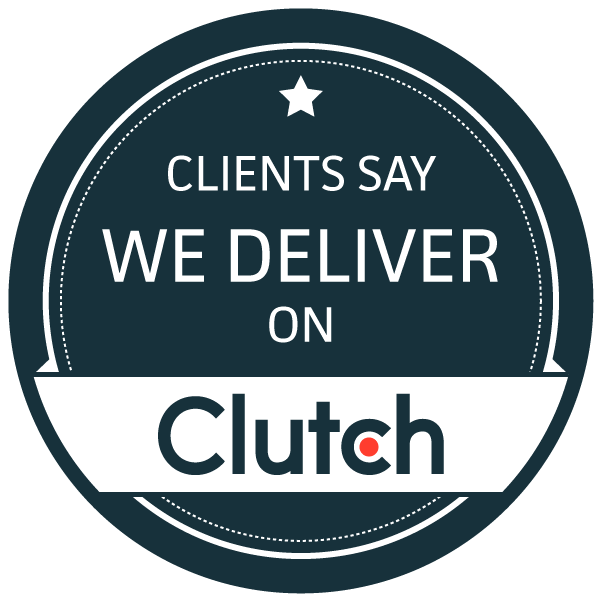 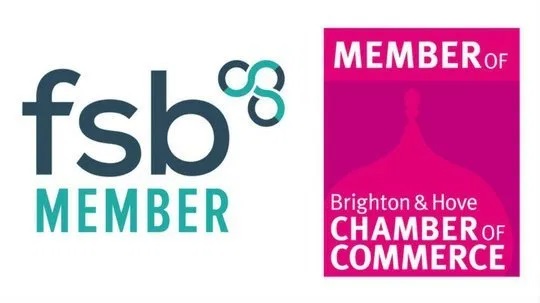